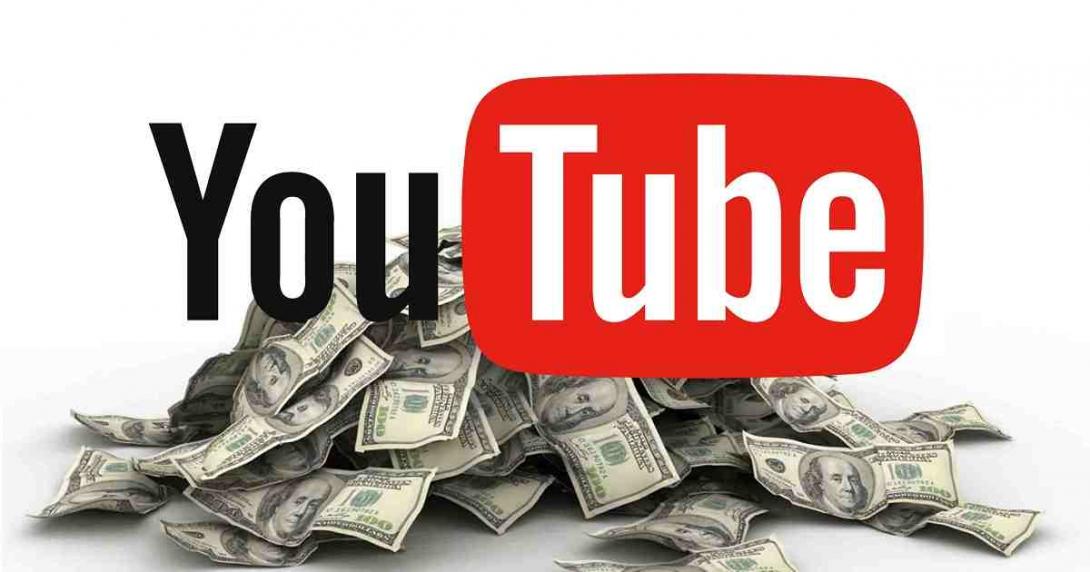 I have always loved the life of an entrepreneur. It's one of the reasons I have never worked in a traditional job. However, one day in about 2016 it hit me that having been an entrepreneur for almost ten years, I never made $1 online outside of selling my skills as a software developer. At that time I was consuming hours of podcasts like "Smart Passive Income", "Entrepreneur on Fire" and "Eventual Millionaire" and books like "The Four Hour Work Week". I eventually got depressed because I felt I knew so much but was doing so little. So I pledged never to listen to another podcast or audiobook till I made $1 online. I made my first $1 pretty quickly after that pledge selling Tshirts for a brand I created called the "Remote Software Developer." These first sales whet my appetite for the world of internet-based businesses.

My first significant venture was Amazon FBA. I joined in the peak of the heydays. The formula was to find a product that was selling well on Amazon, find a supplier of Alibaba, slap on your brand and go to town.

P.S. This no longer works as well as it did back then.

After much research, I found that balloon pumps were selling pretty well. So my wife and I decided we would work together to test out this product. The venture was budgeted to cost around $6000 for the first batch of 2000 pumps which we funded from our savings. We consumed a Udemy course on Amazon FBA and were off to the races.

The process was fun, contacting suppliers, designing packaging, making deals, organizing inspections, registering trademarks, co-ordinating shipping, talking to customers, running advertisement campaigns, all from the comfort of our home office. When the product got shipped from China and arrived in the Amazon FBA warehouse, we knew this was real.

We learned a lot about how to get the product listed but not much about getting it sold. We branded our pump as the premium in the class, selling it at $9.99 compared to the $6 market average. We even made a website, https://rastival.com. The products sat in the warehouse for many months, yet we were only selling 1-3 items per day. We hoped it would eventually start selling itself, so we set it and forgot it. It got depressing that the sales were so slow and not the 6 figure success stories we saw on social media. We eventually became distracted by life and work and put Amazon on the back burner until Jeff Bezos' profit machine gave us a rude awakening. Our stock had been sitting in the warehouse for so long that Amazon made us aware that in 3 months, we would have to pay long term storage fees to the tune of $2000.

At that point, it would have been cheaper to ask Amazon to discard the product than to pay those fees, seeing that long-term storage fees were a recurring cost. I then decided I had to do something about our sales. Hours of Youtube videos and articles later, I figured out how to increase sales through proper market research, marketing, giveaways, advertising, and optimizing the product listing. The intervention brought product sales up to 40 pumps per day at its peak till we ran out of stock before we could re-order. We were able to sell the products so fast that our storage fees fell to $400 form $2000. The first batch ended up barely breaking even, but we figured out the formula. We promptly re-ordered another set and again sold out even faster than we thought. This time the numbers were phenomenal, making close to 70% profit.

The success of the last batch was far better than we had anticipated; therefore, we were not able to give the suppliers enough lead time to manufacture a new set. When we did reach out to the manufacturer, they had a booked out schedule for another three weeks. Manufacturing took two months instead of the usual 30 days. Then, upon production of the pumps, we arranged an inspection and found a lot of faulty products. We had to wait another two weeks for replacements. This compounding delay got further extended by the fact that it took another 30 days to ship the products by sea. By the time our pumps was back in stock, another competitor had practically taken over the market. We thought we could invest in an aggressive advertisement campaign to regain our place, but it turned out to be the worse thing we did. Unlike the previous times where we had primarily organic sales from being on the first page of amazon search results, we were getting almost no sales without advertising. Our competition priced their product at $5.50, had decent reviews and was selling hundreds per day which made it difficult to compete. This situation usually happens when the Chinese suppliers decide to go directly to Amazon to sell, bypassing us as resellers. The cost for ads eventually ate away at the profits, and we had to call it a day for that specific product, ending at a loss of about $3000.

While trying to figure out how to escape the ballooning advertisement costs, we began to look for alternate product ideas. A trend kept on popping up on our balloon pumps. "People who bought this balloon pump also bought Balloon Arch Kits." I was unfamiliar with what precisely a balloon arch was, so I started an investigation. At the same time, I began to look into marketing outside of Amazon. I was dabbling in the area of content marketing to run another blog that was getting 50-80,000 page views per month. I learned how to research keywords and trends. I was shocked to see a massive trend for balloon arches. It extended to things like balloon garlands, columns and all related balloon decoration ideas. People were not only searching but buying balloon decor items.

Our first impulse was to start selling balloon arch kits on Amazon. But after further investigation, it seemed like another competition with Chinese manufacturers undercutting on cost. The next option was to put my content marketing skills to work and start a blog. We named it Balloon Blowout where we would cover tutorials on how to make balloon decorations. Neither my wife nor myself had any experience in balloon decoration, but we could not ignore this ballooning trend.

As we learned more about the niche and researched the related keywords, it became clear that the top results on Google were not blog posts. Balloon decoration was a visual topic where videos and images were the content type people were seeking. So after a few blog posts, we transitioned to Pinterest and Youtube, that's where a whole new category of learning took place.

We were not the only persons who detected the ballooning trend. A few YouTubers who randomly created a video about ballon decoration saw phenomenal performance when compared to their other videos and transitioned to this trend. Some videos were getting millions of views, just explaining how to make a balloon arch.

We decided not to be left out and did the requisite keyword research that I learned from my experience in content marketing. Our very first video was a hit! At the time of writing this post, it had 254,964 views and is growing exponentially. This one video gave us the 1000 subscribers and 4000 hours of watch time necessary to monetize our channel. Since then, we have posted other videos that are doing well, and we are continually seeking out new content ideas, especially with the fast-growing competition. You click here to visit the Balloon Blowout Youtube Channel.

Being an entrepreneur at heart, I am not tied to Youtube as a platform any more than Amazon. I seek to follow opportunities wherever they come from, using my previous experience from past ventures to snowball into a new one. We will do our best to keep consistent on Youtube; however, I already see great opportunities in Etsy that I will write about in a future post—learning as I go along.